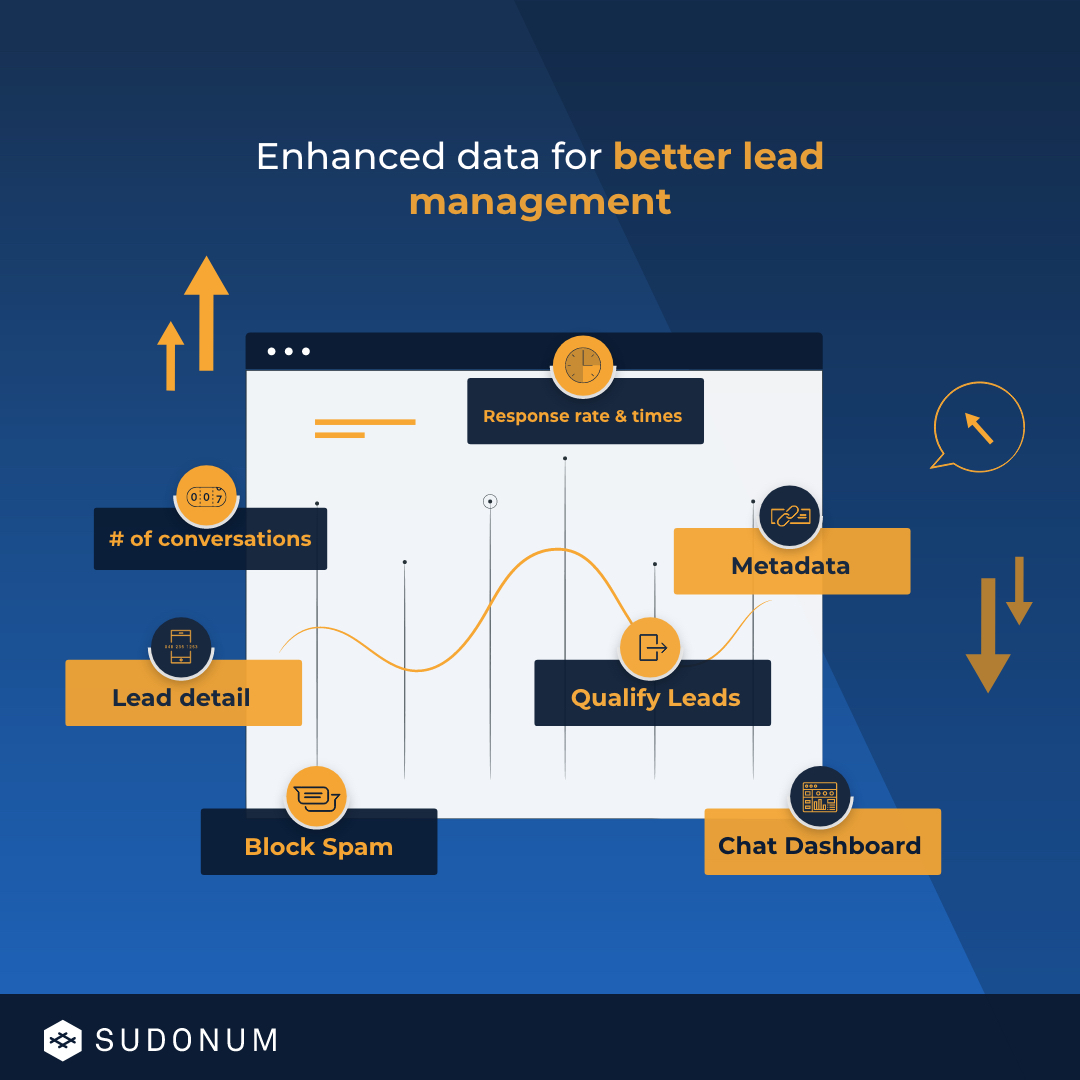 100 clicks = 60 messages on average. This is largely a Mobile vs Desktop issue. When looking at mobile-only, the Click to Message ration improves to 75%

Many users who don’t have the WA desktop app installed or aren’t accustomed to the web version, do not follow the prompts to continue the process.

How to solve this problem?

Show a QR code on the desktop listing (along with the ‘Message’ button) that starts the conversation on WA mobile when scanned with a phone?  Also interesting is comparing WA’s ratio to that of phone calls made from ‘clicks to reveal phone number’ of 40%-55%. So 60% for WhatApp isn’t bad. Some ‘reveal number’ clicks are users who try to send a WA message to the revealed number. A trackable 'Contact on WA' option will help to solve that problem too.

Sudonum's WhatsApp Lead tracking tools are aimed at measuring and increasing value. Marketplaces without any advanced tracking are likely to present 100 clicks as 100 leads. But if only 60 messages are sent, that’s a misattribution of value. Once the likely cause has been identified, it's easier to try to come up with solutions to increase value. 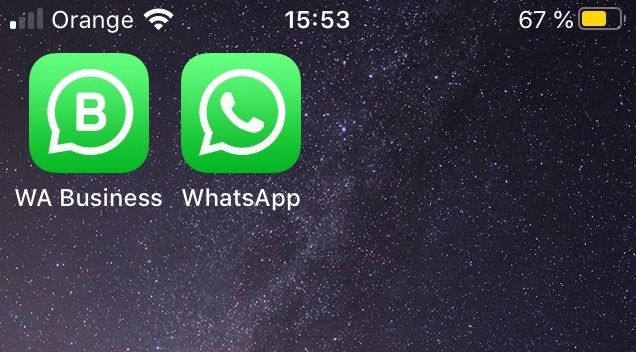 Give your phone Superpowers with a Sudo number (sudonum) 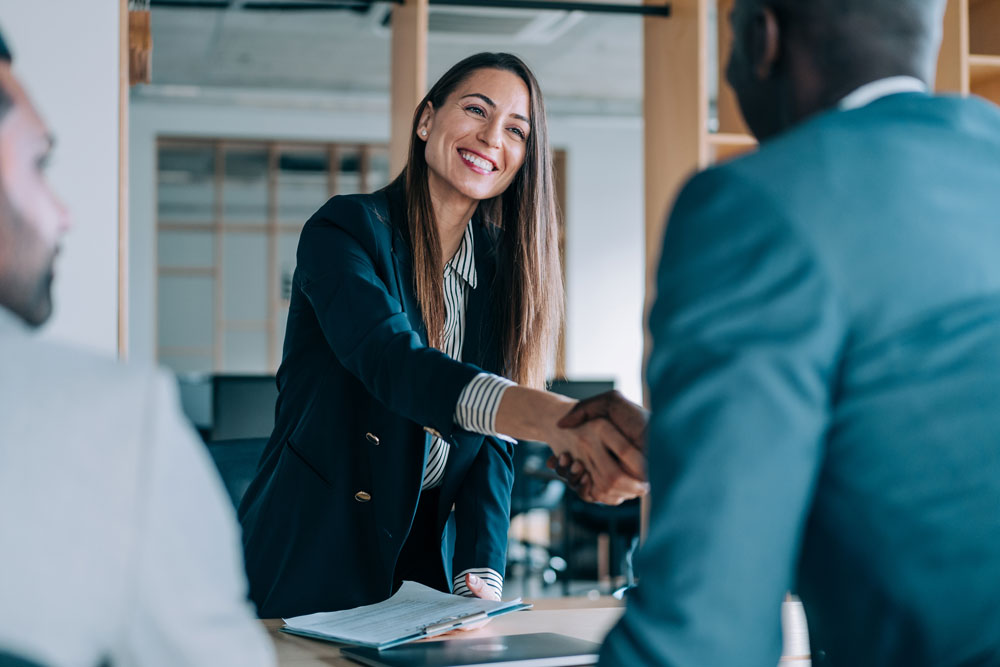 Deep insight is needed for WhatsApp to be an effective contact option on marketplaces. 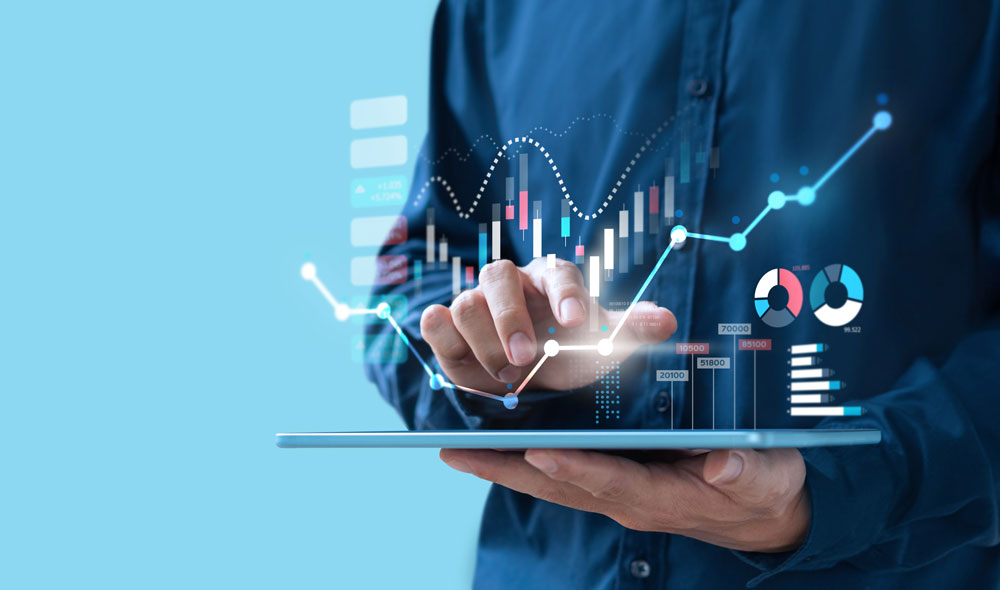 How can WhatsApp improve perceptions of a brand?